Over the weekend, a couch potato with average intelligence discovered that humans are officially the smartest living beings on Earth.

Not all humans, though. Oh wow, no. Definitely not. Are you serious? That’s hilarious.

Yeah, no. The majority of humans are not smart. We’d follow our GPS off a cliff if there were enough bacon or prize money at the bottom — and you know that’s true for some of us. We have almost all of Earth’s history and knowledge at our fingertips, but every day we use that access to argue with strangers about who can waste more time. 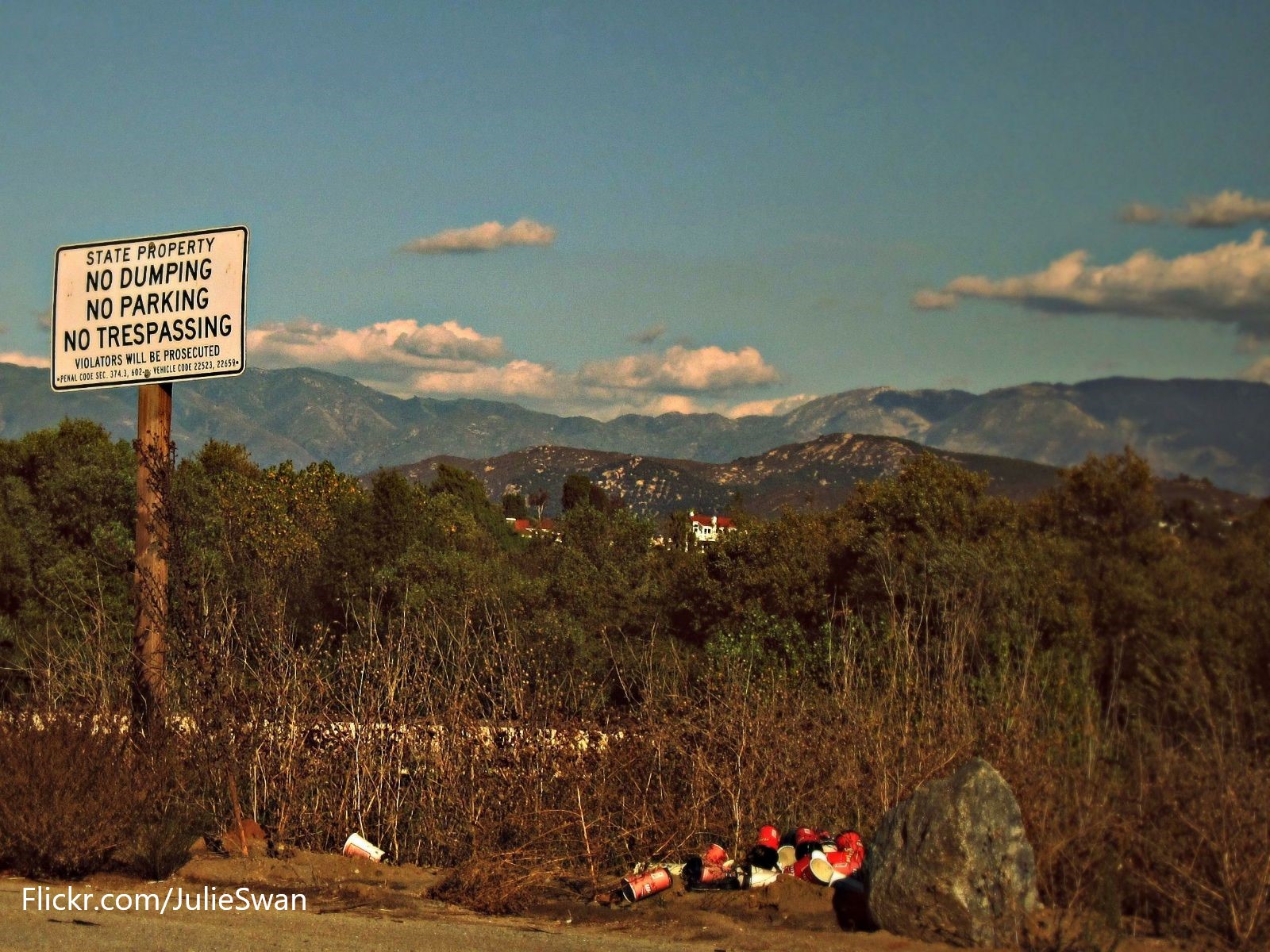 Humans are the smartest, yes, but it is only 3 specific humans that have been granted this coveted honor. Covfefeted? No, coveted. I had it right the first time, sorry.

Coming in 3rd place is Albert Einstein. You knew it was coming. The only reason why he’s so low on the list is because he inadvertently invented the atomic bombs that continue to hold us hostage forever. It probably would have happened eventually anyway, but still, third place forever.

2nd place goes to the astrophysicist Neil deGrasse Tyson. Not only is he famous for being cool and smart, he’s also relevant by being vocal on Twitter, so when the future human race judges all of us based on our 2017 online activity, they’ll add that to his score. He just seems smart, even if he’s wrong. I’d look up some information about Neil deGrasse Tyson, but he’s still alive and I don’t want to creep him out.

The 1st place winner, and absolute smartest person of all time is actually a fictional character from the 1988 movie They Live! by John Carpenter. John Nada, played by Rowdy Roddy Piper, is by far the smartest person ever and will never be surpassed.

Nada only had to do one job in life, and that was to *spoiler alert* be a hilarious and cool character in just one cult classic movie, have about 25 quotable lines, break the record for longest street fight in movie history, raise awareness about consumerism and finally, save the human race and then escape Earth immediately by passing away. He did all of that and made it look easy. I’m sorry but that’s just smart.