Father of Six Putting Less Effort into Made Up Stories

33-year old partially normal person Thomas Smith was looking forward to a much anticipated 4-day weekend, that is until he remembered he has a huge family full of children and babies.

Friday afternoon during his commute home, he heard a funny sound on the radio and it made him laugh, reminding him of that time he laughed in 2008.

His moment of joy was then immediately interrupted by the visual sight of his street.  That’s when the stress always kicked in.  His stupidest child was always laying flat on the road, and it was on a different part of the road each time, so he always had to be on the lookout.  That was just the beginning of his troubles at home.

Being such a large family, the Smiths were recently able to buy a house they can’t afford, which was great for the kids.  Just the kids.

Thomas was a single dad now too, as his wife left him earlier this year.  Yeah, immediately after giving birth to her 6th child she voluntarily passed away because she didn’t know how else to get out of the relationship or stop having children.

Being the only parent, Mr. Smith had to answer every question thrown at him, and as you can imagine, a house full of unsupervised home-schooled kids have a lot of questions.

Before he even got into the house, his eldest child yelled from the kitchen window, “Hey dad!  Can duct tape stop a gas leak?”

The Smith kids were not smart because they got all their information from dad.

As the 4-day weekend dragged on, the constant questions started to wear him down.  His answers weren’t even making sense because he wasn’t answering them in the same order that the kids were asking. 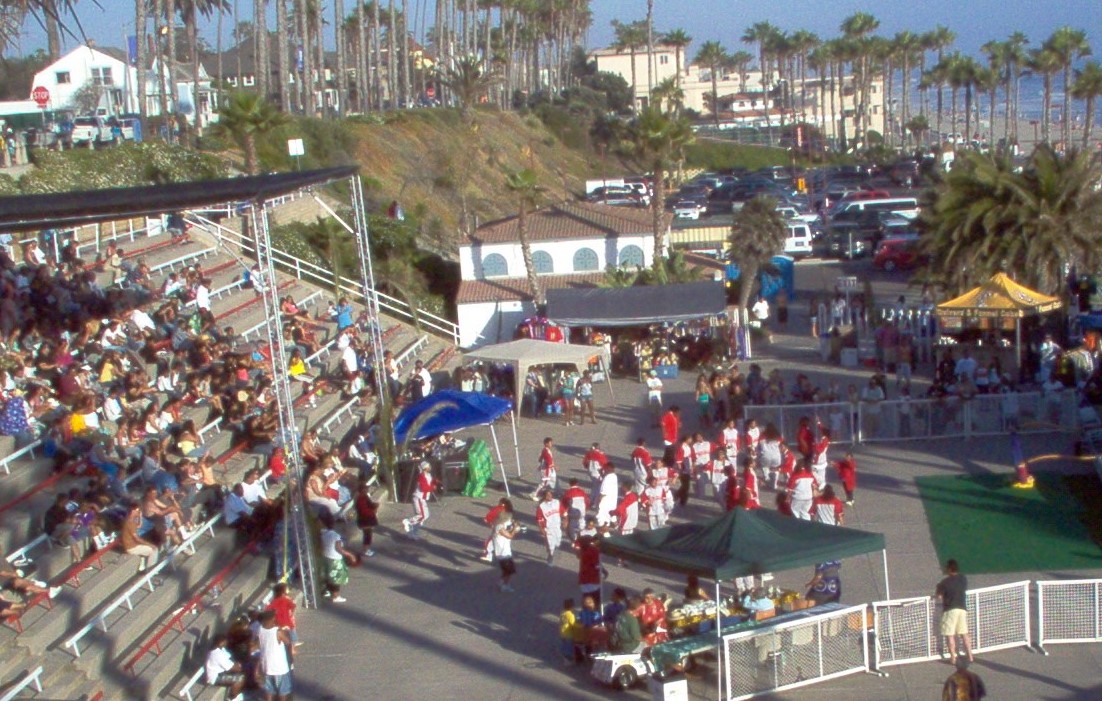 On Day 4, he’d had enough and took the kids to a nearby festivity, where the questions continued.  Mr. Smith was undeniably a beaten man, as he was overheard tiredly making up false stories about American history, then also creating false side-stories to support his original stories.  Everything he said was now a lie, such as the whopper that he “forgot his wallet at home.”  But the moment he finally checked out was when he responded to one question with “Go ask your mother,” which everyone knew was impossible.