Canadians, often referred to as Earth’s Friendliest, are also among the most apologetic citizens in the world.

Without even trying, Canadians solidified their position on Saturday by breaking a world record during just one of the many events dedicated to Canada’s 150th Anniversary. 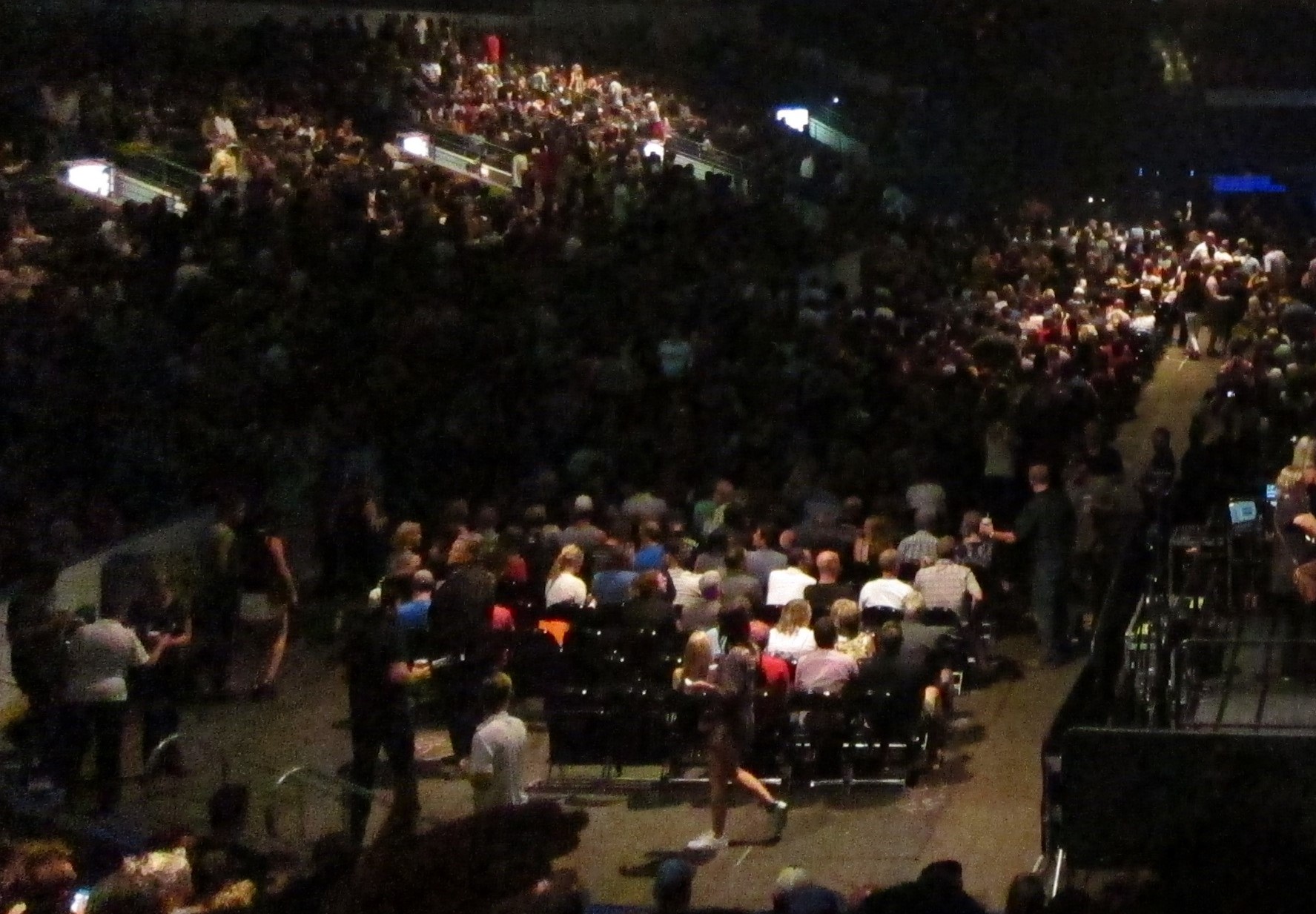 At this particular event, every Canadian was excited to be there, and just like every hockey game and Hip concert, nobody wanted to step on anyone’s shoes while finding their seat.

Seat by seat, each instance of a new patron finding their seat required an obligatory Canadian “sorry”, one per shoe to be exact, so that’s 2 sorries per Canadian, per shoe, per seat.

Furthermore, it’s customary that when a Canadian says “sorry” to you, your duty as a fellow Canadian is to say “sorry” back, even though neither of you did anything wrong and nobody was harmed.

Watching this unfold is one of the most entertaining parts of any Canadian event.

Occasionally, if you listen hard enough and with a bit of luck on your side, you’ll hear a “quadruple sorry” because one of them will say it twice twice.

And that’s just one Canadian finding his seat.  As you can imagine, the number of sorries continued throughout the event.  As this venue housed 20,000 Canadians, with an average 27 sorries per Canadian it easily made for a record breaking 540,000 sorries at a single event.

This record is not expected to be broken anytime soon, and Prime Minister Trudeau has already apologized twice.  I’m even kind of sorry to report about this new unbreakable record, but I’m half-Canadian so that totally makes sense.